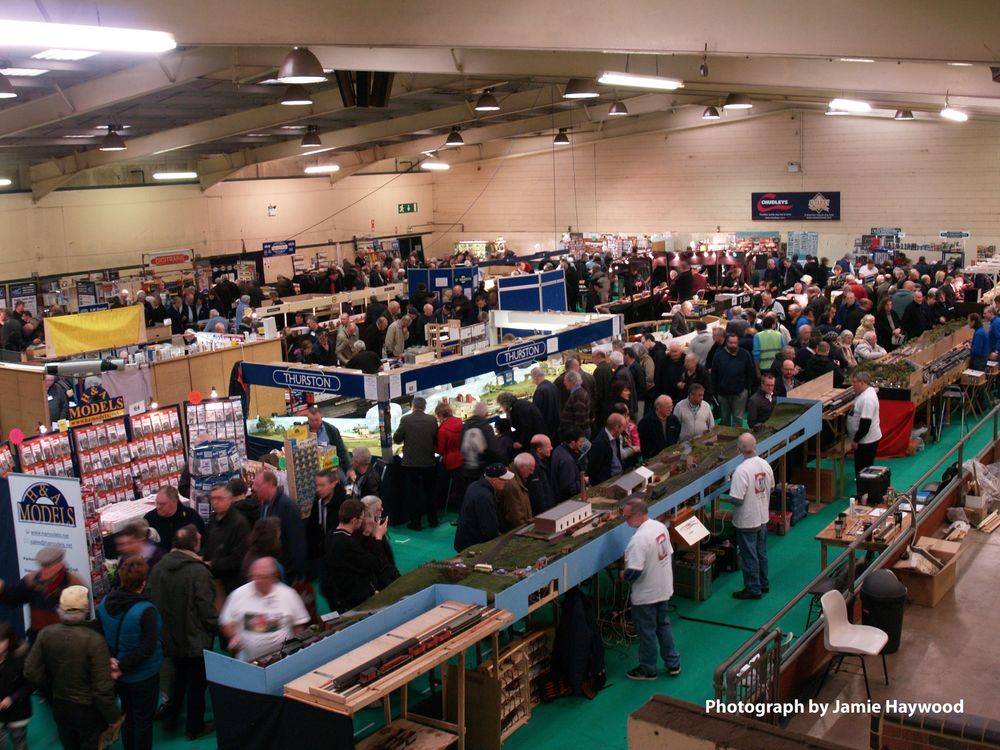 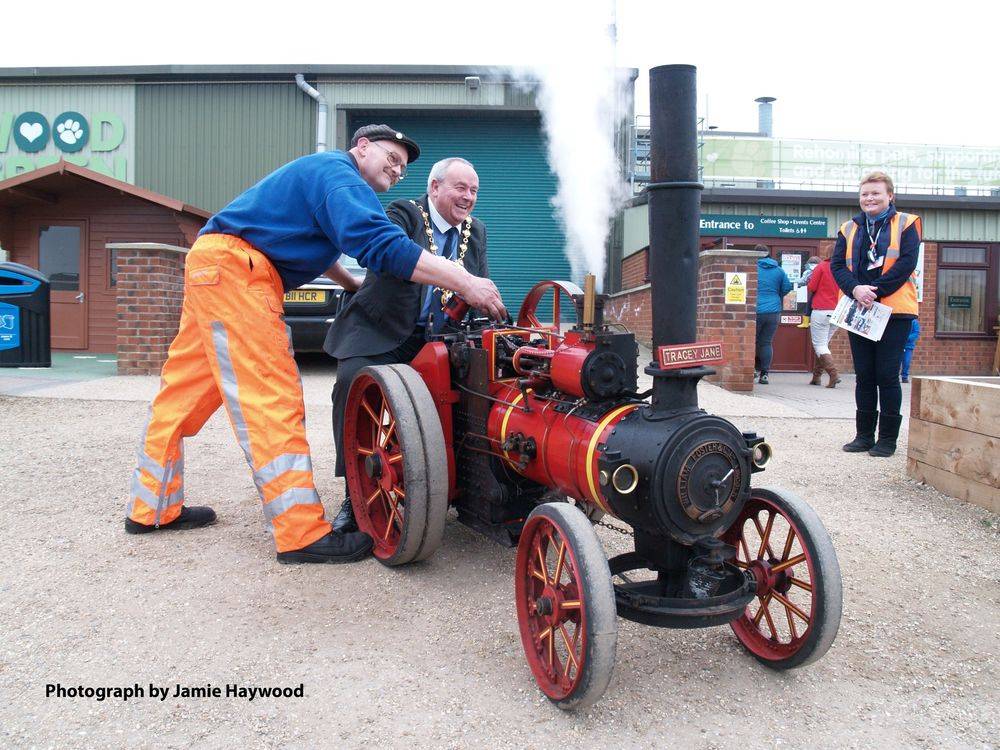 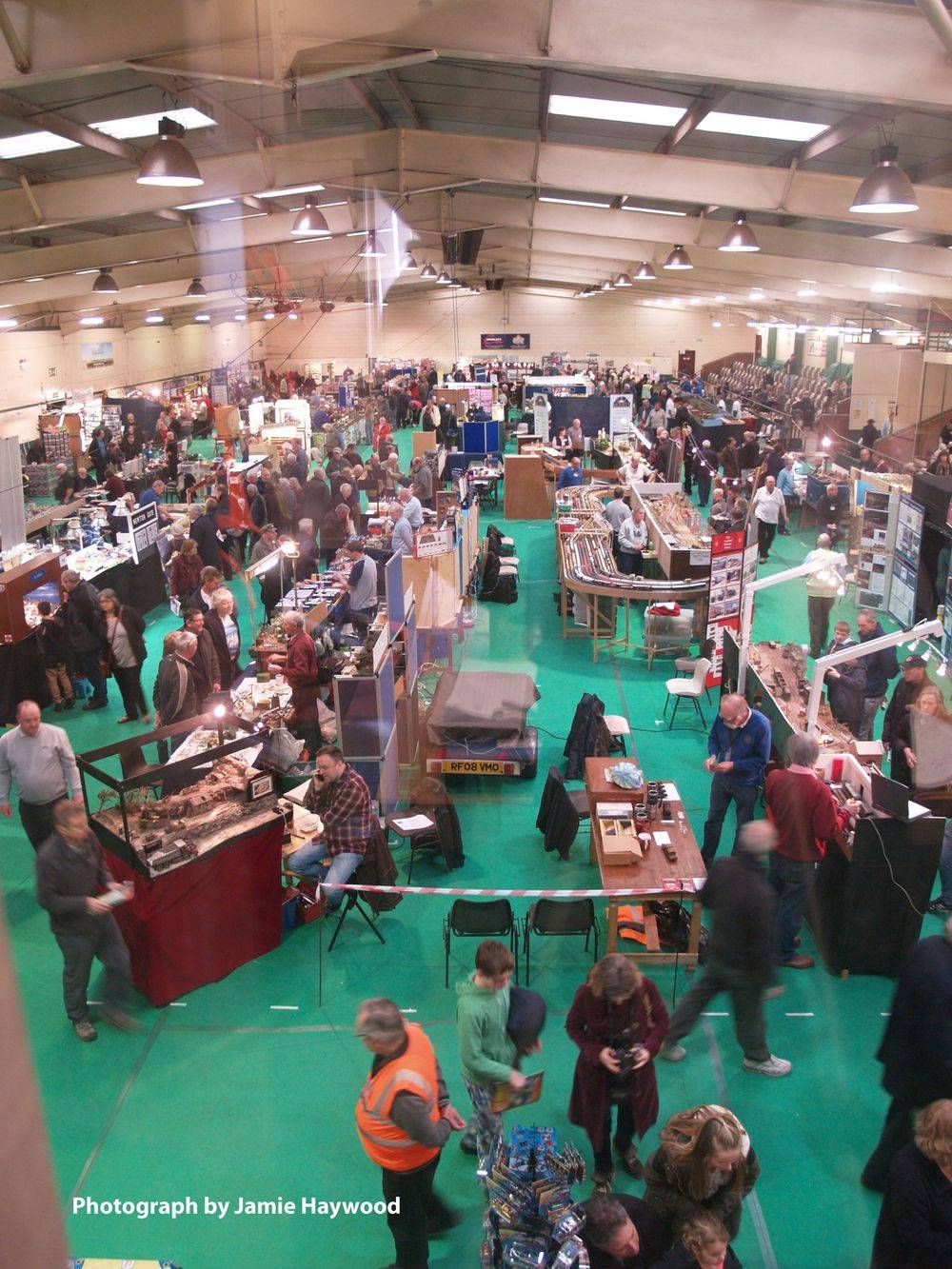 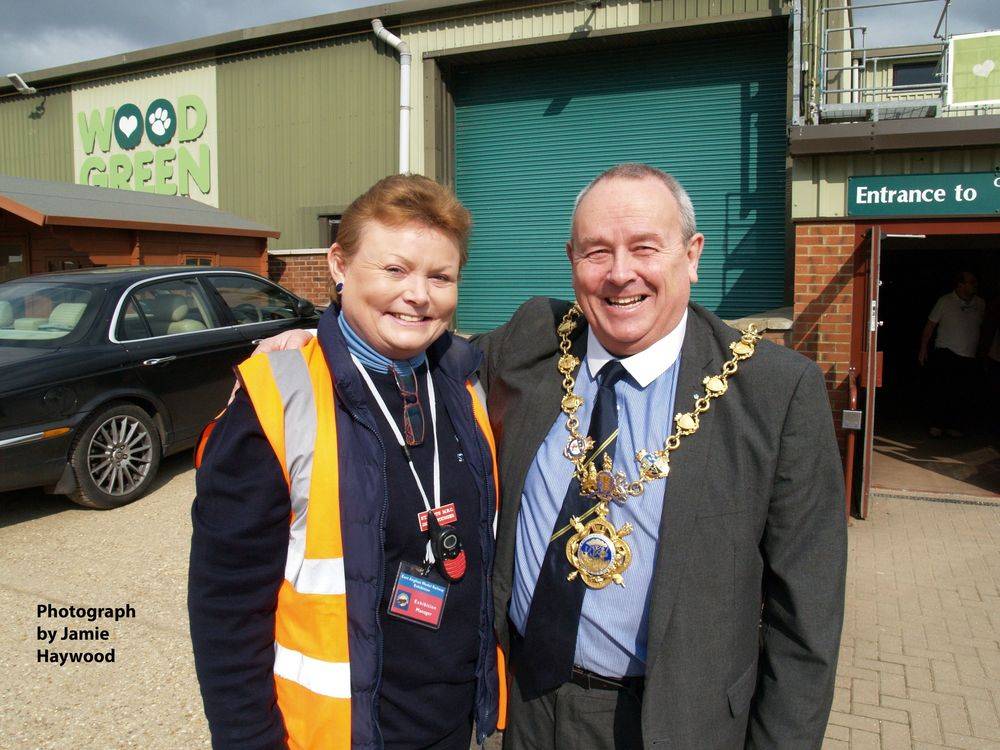 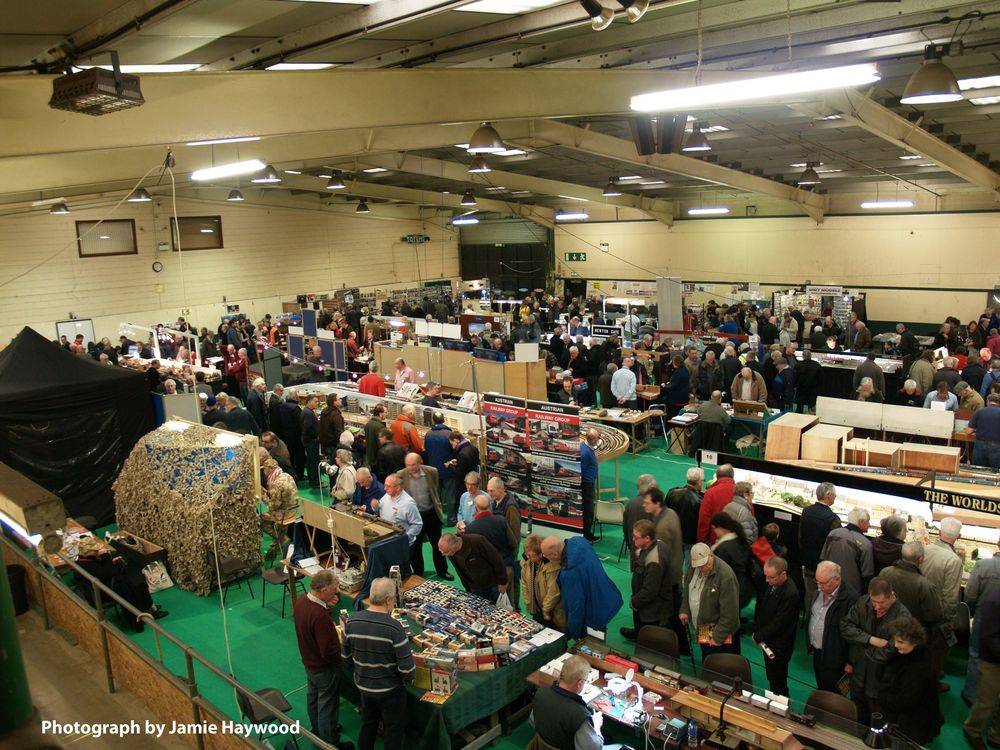 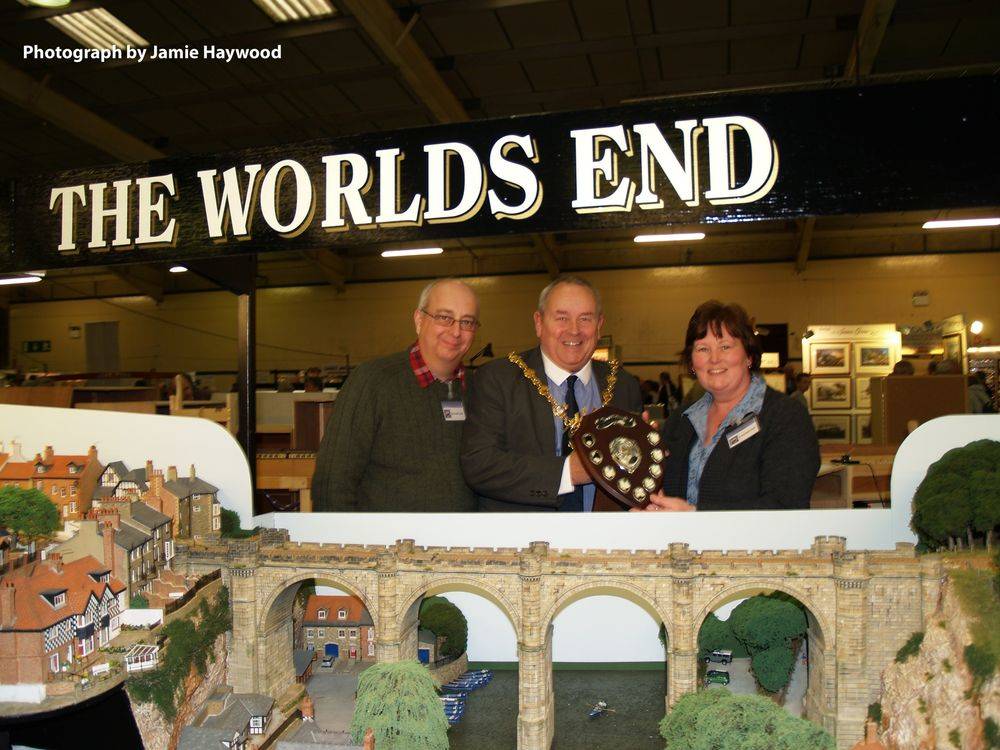 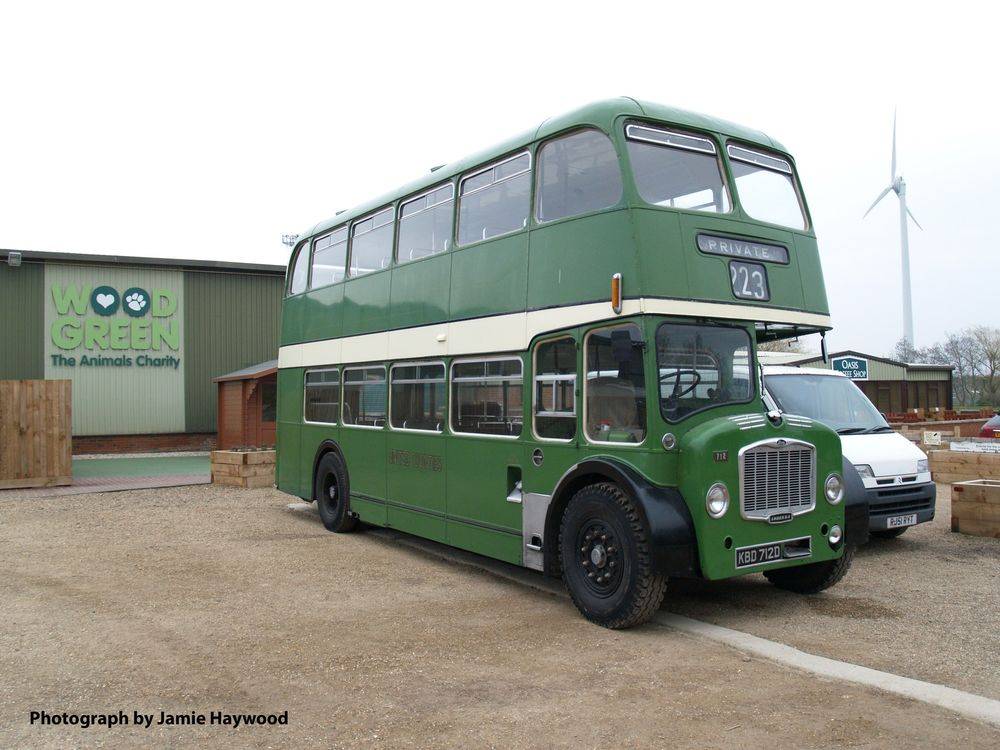 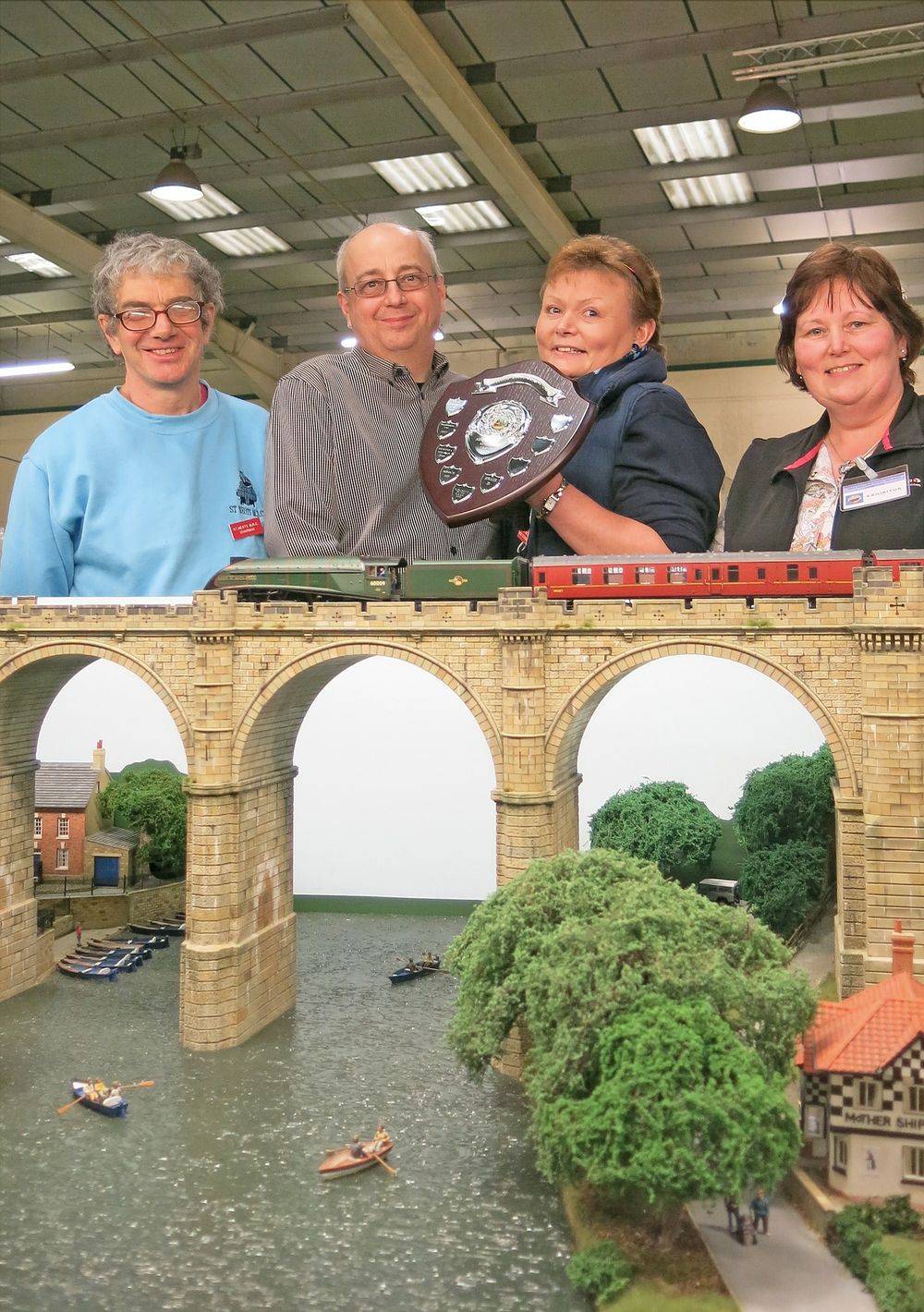 Well it is now three weeks since the 2015 Exhibition at the Britten Arena at Wood Green Animal Charity Centre. Despite a busy work schedule I have now collated the feedback forms and we have counted the money and tickets.

This exhibition was a great success for us. The new venue proved to be very popular and we had an enormous amount of positive feedback. The only real complaint was from the public who had to queue in the restaurant just to get a drink so next year we will have a separate tea and coffee area.

Some queuing was inevitable as well over 3000 people attended and enjoyed the variety of layouts, traders, demonstrations and outdoor traction engine rides. As a consequence, we made a healthy surplus which has been paid to St Neots MRC so that as a group, we can progress various Club projects.

We have paid our deposit for next year at Wood Green and preparations are well under way for March 12th & 13th 2016. Lookout for updates on our Exhibition pages.

Finally, thank you to all of the exhibitors, demonstrators, societies and traders for making the show a success. Thank you to St Neots Model Railway Club Members, their families and visiting stewards for all of their hard work and of course, thank you to everyone who attended. See you next year.